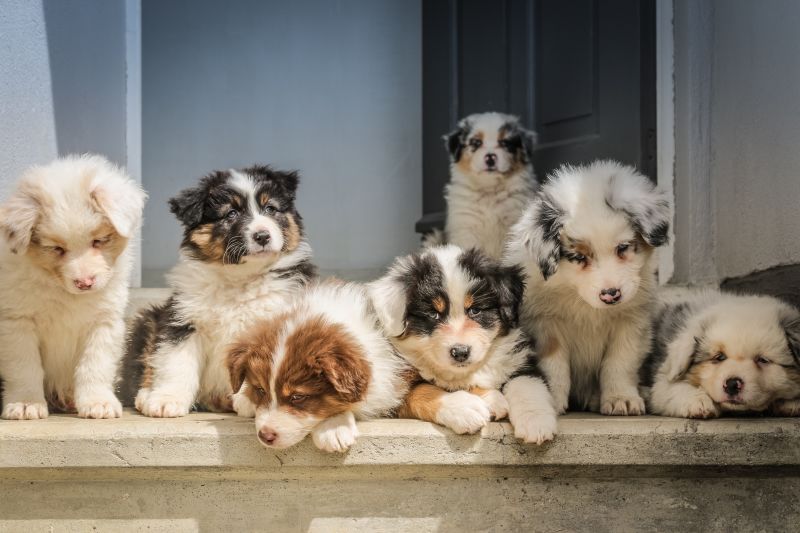 This article was originally posted on mitchellhanberg.com

Your team has probably experienced moments of success or failure, moments of working like a well oiled machine or not being able to stand the sound of each other’s voices. What you’ve probably also done is pass these moments by without taking time to ponder “Why did these things happen”?This is when your team holds a **retrospective**.

What is a retrospective?

A retrospective (or “retro”) is a recurring meeting used by teams to look back at the last sprint, week, day or any major event in order to figure out what went well and what went poorly.

The realm of topics is wide ranging: from mishandled social interactions to achieving a major milestone. These meetings aren’t just to make you feel good or bad about yourselves, they’re designed to curate items on which your team will take action after the meeting.

Setting aside dedicated time for these matters assures that they will get some attention, and helps keep these conversations from spilling into normal work time. However, this isn’t to say that you shouldn’t discuss something when it happens.

Along with learning from your successes and failures, one of the goals of a retrospective to build trust among your team. Teams perform better when they operate in an environment of psychological safety.

How to conduct a retrospective

Someone should volunteer to facilitate the meeting. This person will lead the chosen activity for the meeting. Depending on the activity, this can include: keeping a conversation timer, taking notes, or tracking whose turn it is to speak.

Having a facilitator isolates the responsibility of running the meeting to one person, allowing everyone else to concentrate on participating.

It’s very important that everyone can be heard. Your team should decide on a signal that makes it clear you have something to say next. My team has opted to use a finger raise when you want to say something. Once the person currently speaking is done, they or the facilitator would motion to the next person in line to speak.

Often one might have something to say that is tangential to the current conversation, and will delay their turn to speak to let the current thread of discussion finish.

The primary motivation for the technique to is avoid interruptions and talking over each other.

Free form conversation is not conducive to reaching conclusions, so it helps to pick a meeting format that fits well with your team. At the beginning of the meeting, the facilitator will explain the format and confirm that everyone is okay with that decision. Different formats optimize for different aspects of your team: project performance, interpersonal communication, or general frustration.

Picking a format gives the meeting structure and often an objective, allowing the team to work together towards a known and common goal.

A necessary output of the meeting is a list of action items. An action item is a task that requires further action in order to accomplish it and is assigned to a specific person. You’ve probably experienced the situation where everyone agrees something should get done, but no one ever does it.

Sometimes you run into an action item that isn’t a specific task, but possibly a general change in behavior that is meant to be actioned by the whole team. In this case, the real action item would be bearing the responsibility of shepherding the adoption of this new behavior for a couple weeks.

Leaving the meeting with a list of action items ensures that the tasks you spent an hour finding, actually get done.

Building trust will take some time, but it is the keystone to having productive retrospectives and becoming a great team.

People thrive when working in an environment where everyone has mutual respect and the freedom to speak their mind or take risks. Google conducted a study, Project Aristotle, on hundreds of teams and determined that Psychological Safety is the most important dynamic of a successful team.

The leader of the study, Julia Rozovksy, said:

Individuals on teams with higher psychological safety are less likely to leave Google, they’re more likely to harness the power of diverse ideas from their teammates, they bring in more revenue, and they’re rated as effective twice as often by executives.

For the last year, my team has had a weekly retro, alternating the format each week. We operate in two week sprints, so in the middle of the sprint we typically concentrate on interpersonal issues or other general frustrations and at the end of the sprint we focus on project-specific issues.

However, at the beginning of any retrospective, we solicit the opportunity to suggest an alternative format.

During the Mid-Sprint Retrospective, we engage in the Lean Coffee activity (unless someone suggests an alternate activity!). The chosen facilitator will explain the chosen activity and pass out the required supplies.

The basics of the Lean Coffee activity are:

Any topics that aren’t discussed are carried over to the next meeting if anyone still has interest.

During the Sprint Retrospective we use a variant of the Four Quadrant activity. As with the Mid-Sprint retro, the chosen facilitator will explain the activity and pass out the required supplies.

The basics of our version of the Four Quadrant activity are:

At this point, the board should resemble something like this: 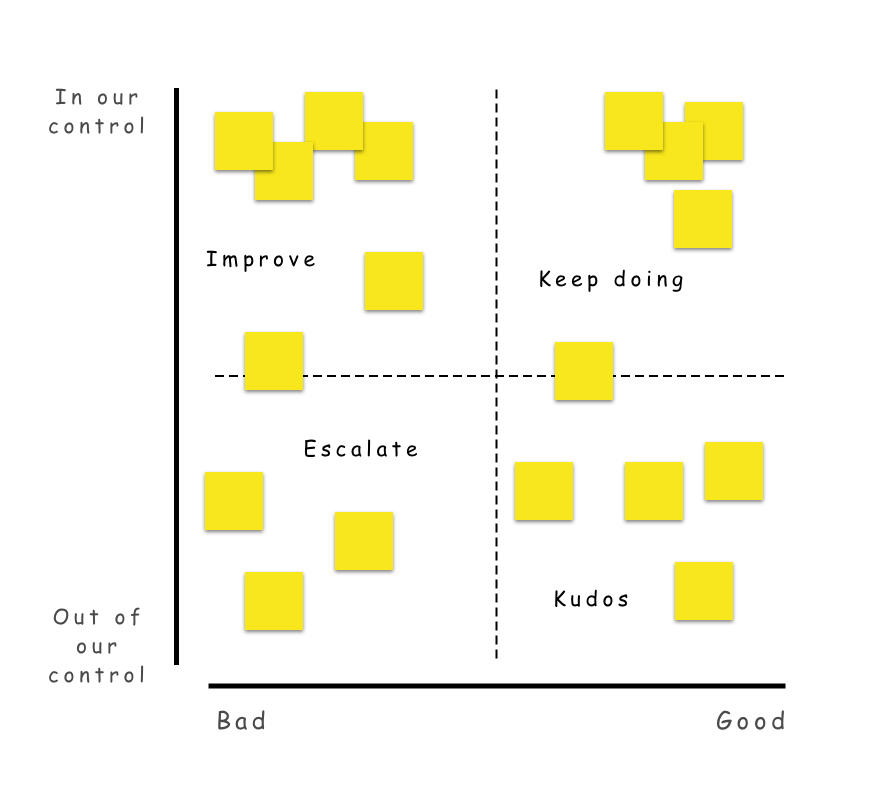 Starting in the top right corner and moving counter clockwise, the team discusses the events in an attempt to learn. If your team is prone to drawing out discussions, consider using a Lean Coffee style discussion timer.

Keep doing – good and in your control: give yourselves a quick pat on the back to celebrate good work.

Improve – bad and in your control: these are events that your team has the power to avoid in the future. The facilitator will lead discussion on the topics, driving toward actions that can be taken in the future.

Escalate – bad and out of your control: these events can only be addressed by someone external to your team. Now is the time to figure out with who to escalate the issue, or assign someone the action of figuring that out later.

Kudos – good and out of your control: these are positive events that were caused by someone external to your team. Here the team will assign an action to someone to reach out and express the team’s gratitude.

Done right, retrospectives can be a boon for successful and struggling teams alike.

The goal is to build a culture of trust among your team, where everyone has the freedom to express themselves without the fear of being punished for making a mistake or speaking their mind. If there are barriers to bringing up problems your team is having, you can never expect to be able to work through them and improve.

If your team has never participated in a retrospective, my challenge to you is to bring the idea to your team and get it on the calendar! 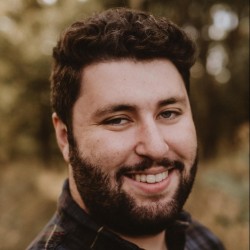 Mitchell Hanberg
See all posts by this author

The Anatomy of Event Storming